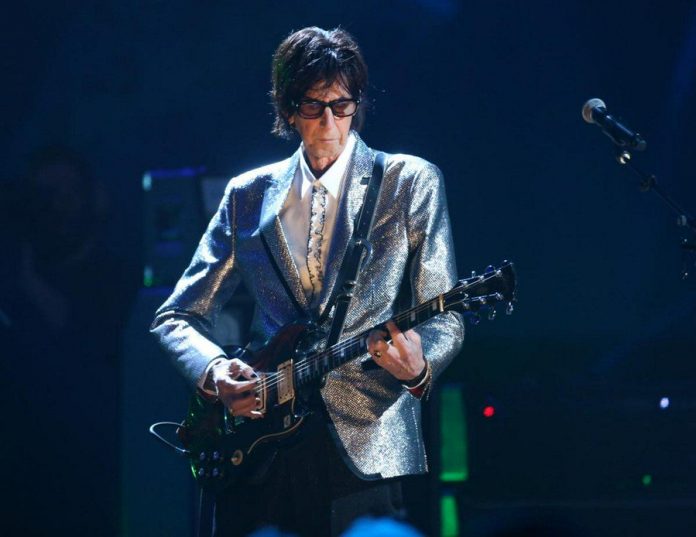 Ric Ocasek, the founder and frontman of the legendary new wave band The Cars, has died. The cultural icon was aged 75.

According to Pitchfork, The NY Police Department confirmed they responded to a call today regarding an unconscious man in a townhouse. The man identified as Ocasek, was discovered in bed and pronounced dead at the scene.

Ocasek was born in Baltimore. He and friend Benjamin Orr officially formed the Cars in 1976. They released their eponymous debut record in 1978, which featured the hit singles “Good Times Roll,” “My Best Friend’s Girl,” and “Just What I Needed.”

Following five more records with chart hits like “Drive” and “Shake It Up,” the group broke up in the late 1980s.