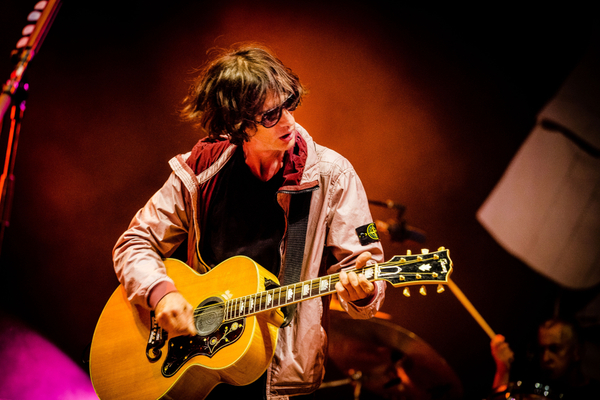 Musician Richard Ashcroft has pulled out of the Tunes in the Dunes Festival after testing positive for Covid-19.

The former frontman for the Verve has also pulled out of several festivals including Victorious Festival and Tramlines Festival. In both cases, this was a protest against Covid-19 safety restrictions.

“We are sorry to announce that due to COVID-19, headline act Richard Ashcroft will be unable to perform at Tunes in the Dunes on Saturday this year sept 4th”, Ashcroft tweeted today.

While the tweet had implied that the cancellation was due to restrictions, one Twitter user noted that Ashcroft had deleted an earlier version of the same tweet, that says “due to contracting Covid-19”.

Tunes in the Dunes took to Facebook to wish Ashcroft a “speedy recovery”. Adding that they are “extremely disappointed; as we’re sure you are too”.

Following his departure from the festival, Ashcroft explained his decision via Instagram.

“Apologies to my fans for any disappointment but the festival was informed over 10 days ago that I wouldn’t be playing once it had become part of a government testing programme”, he wrote.

“I had informed my agent months ago I wouldn’t be playing concerts with restrictions, the status of the festival was one thing when I signed up for it, but , sadly was forced to become something else”.

He also added, “It must be an age thing but the words Government Experiment and Festival,” Ashcroft added alongside three laughing face emojis”.

Earlier this year, Richard Ashcroft also returned to music with his first released material since the “Natural Rebel” album in 2018.

“Yeah, at the moment I’m set to start on an acoustic set of some of the best tunes… and stripping them back and laying them bare basically, so that will be my next thing. I’m excited about that”, Ashcroft spoke of his new project.

“I’ll be recording, I’m carrying on, moving on. So that will be my next record and from there when that comes out, that mythical night in my mind will take place”.