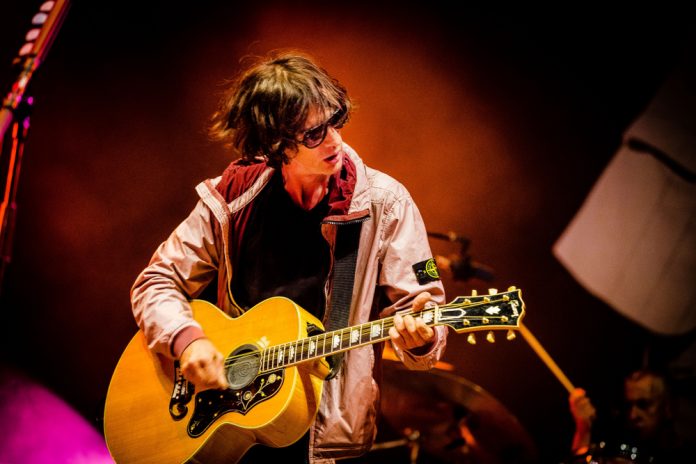 The Verve frontman Richard Ashcroft has said that he is set to release an acoustic album of his greatest hits.

Speaking to a Radio Station in London Ashcroft said:

“Yeah, at the moment I’m set to start on an acoustic set of some of the best tunes […] and stripping them back and laying them bare basically, so that will be my next thing. I’m excited about that.”

“I’ll be recording, I’m carrying on, moving on. So that will be my next record and from there when that comes out, that mythical night in my mind will take place.”

The band’s commercial breakthrough came with their 1997 album ‘Urban Hymns’, which became one of the best-selling albums in UK Chart history.

Photo: The Cast From ‘School of Rock’ Reunite After 15 Years!