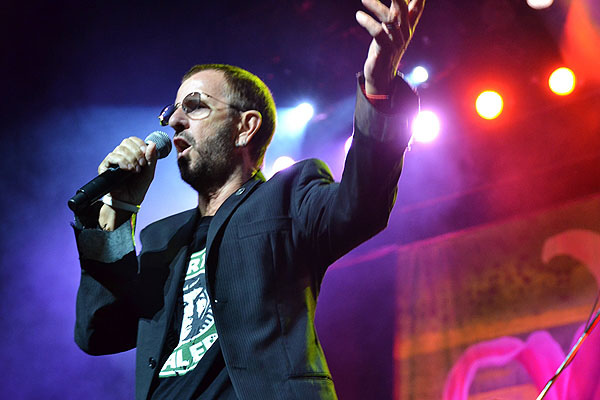 Ringo Starr is planning a tour of North America. According to Antimusic, the shows are scheduled to start in spring.

The first two nights in Rama Ontario at the Casino Rama on May 29th and 30th and finishing on June 29th at the Ruth Eckerd Hall in Clearwater, FL. 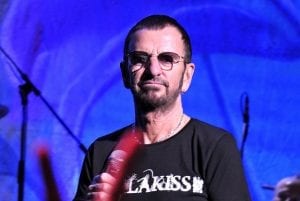 He will be performing with his current All Starr Band (Steve Lukather, Colin Hay, Gregg Rolie, Warren Ham, Gregg Bissonette, and Hamish Stuart.) 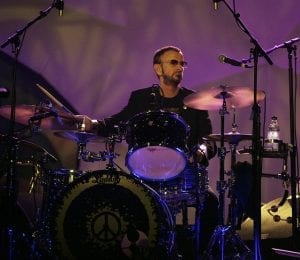 The tour will also include a little stopover at New York’s Beacon Theatre where Ringo and the rest of the musicians will take up a short residency and later at The Avett Brothers at the Cross Insurance Center in Bangor Maine, at Boston’s Boch Center Wang

Theatre and at the Bank of NH Pavilion in Gilford, New Hampshire. Former All Starr Edgar Winter will be the support act for the final two shows of the tour in Florida, St. Augustine and Clearwater. See the dates below:

Ringo Starr and his All Starr Band Spring 2020 Tour Dates:

June 9 Cross Insurance Center, Bangor, ME with The Avett Brothers

Shannon & The Clams Set For Show At Whelan’s This August!