Home News Robert Mugabe Resigns As The President Of Zimbabwe 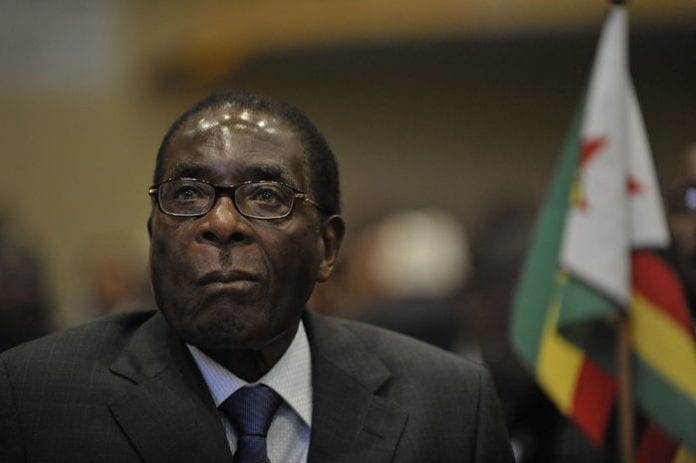 Robert Mugabe has resigned as the president of Zimbabwe. Zimbabwe’s Parliament speaker made the announcement this afternoon.

The 93 year old held his last cabinet meeting this morning which just five ministers attended. He had been urged to stand down by the army which took over key institutions last week.

The announcement happened during a parliamentary hearing to impeach him. That followed a military takeover last week. In a letter submitted to parliament by Mr Mugabe he said his decision to resign was voluntary.

Jubilation broke out among MPs when the speaker Jacob Mudenda, told the parliament. Thousands of Zimbabweans converged outside the parliament to urge on MPs, chanting and waving placards in Africa Unity square.

Previously, Mugabe’s successor broke more than a weeks silence to call for the leader to step down. Mr Emmerson Mnangagwa, Mugabe’s right hand man, urged the Zimbabwean leader to accept the will of the country’s people.