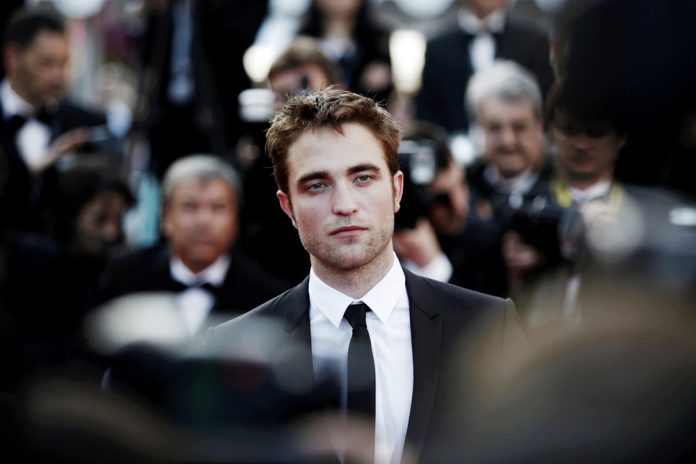 Robert Pattinson has reportedly tested positive for COVID-19, forcing filming of his new movie The Batman to be suspended in the UK.

Warner Bros said a member of production had coronavirus and was isolating but has not confirmed the name of the individual.

“A member of The Batman production has tested positive for COVID-19, and is isolating in accordance with established protocols. Filming is temporarily paused,” a spokesperson for Warner Bros said.

Vanity Fair magazine, however, said it had confirmed through “highly placed sources” Robert Pattinson was the ill cast member.

Production on the movie was halted earlier this year due to Covid-19.

In a recent interview Pattinson said: “I’m very anxious to get back to work and continue to form this beloved character,” ‘I’ve always been a massive fan.”