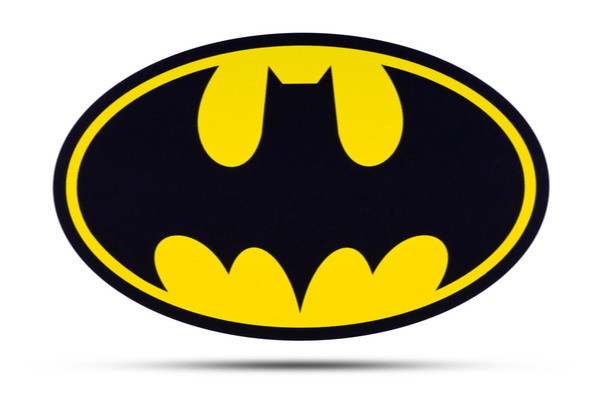 Director Matt Reeves has said that the titular protagonist of The Batman was inspired by late Nirvana frontman Kurt Cobain and points to his battle with drug addiction.

The man who has produced and directed the film, said that he was drawn to the band in the film’s early stages.

He also pointed to the Nirvana’s “Something In The Way” as a particular inspirational source. Reeves also added that the track was “part of the voice of [Batman’s] character”.

Reeves continued, “When I considered, ‘How do you do Bruce Wayne in a way that hasn’t been seen before?’ I started thinking, ‘What if some tragedy happened [ie: Wayne sees his parents murdered] and this guy becomes so reclusive, we don’t know what he’s doing? Is this guy some kind of wayward, reckless, drug addict?”.

“And the truth is that he is a kind of drug addict. His drug is his addiction to this drive for revenge. He’s like a Batman Kurt Cobain”.

Including the 2005 film Last Days, a film which explores the days before Kurt Cobain’s death in 1994, Reeves revealed that The Batman will pay tribute to the drama.

Pointing to how Kurt Cobain’s home was portrayed in The Last Days, Reeves also stated that The Batman will show Wayne Manor in a rough state.

He said, “[Bruce Wayne] doesn’t care about any of the trappings of being a [millionaire] Wayne at this point”.

A synopsis reads, “Two years of stalking the streets as the Batman, striking fear into the hearts of criminals, has led Bruce Wayne deep into the shadows of Gotham City. With only a few trusted allies – Alfred Pennyworth, Lt. James Gordon – amongst the city’s corrupt network of officials and high-profile figures, the lone vigilante has established himself as the sole embodiment of vengeance amongst his fellow citizens”.

The Batman will hit cinema screens on March 4.