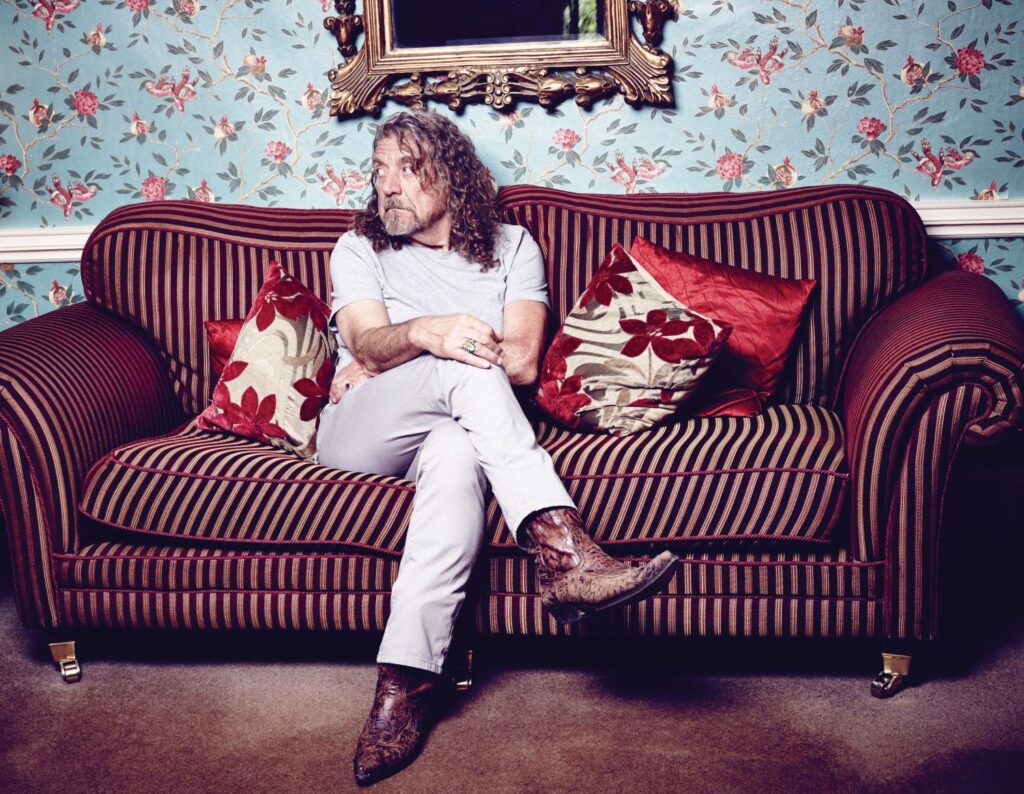 Lullaby and… The Ceaseless Roar is Plant’s tenth solo album and the first studio one with his band The Sensational Space Shifters.

It was released last Friday and is on course for a top 3 entry in the Irish charts. The new record was produced by Plant and features eleven new tracks, nine of which were written by the Zepellin singer.

He added “I wrote the lyrics against an amazing link to those days, back in the 1930s and ’40s, when the south was the centre of the black revolution in music, before the Great Migration up to Chicago.”

This week, Plant said he would relish recording with Jack White, the revelation came out during a Facebook Q&A. “I love Jack White’s buccaneer spirit, the way he dodges through the musical horizons. I’d be happy to make a single with him.”

It seems like the collaboration is already all planned out, at least in Plant’s head, “I’d like to do a track called ‘Love Me’ which was originally recorded by The Phantom.”

Watch the official ‘Rainbow’ video below.

Pre-orders are available at robertplant.com and include a limited-edition print and an instant download of ‘Rainbow.’