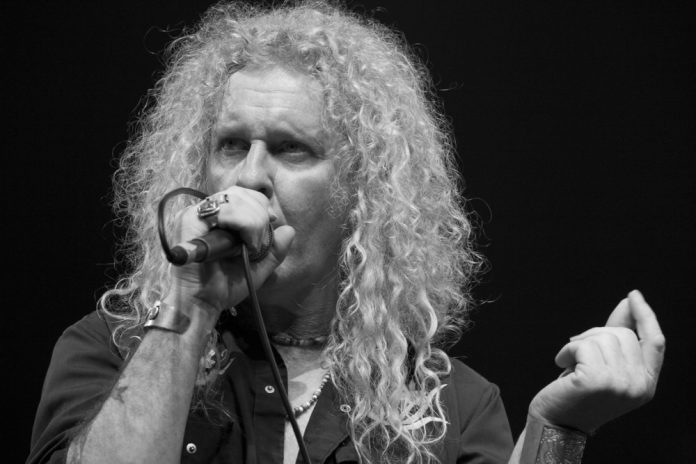 Led Zeppelin‘s Robert Plant has revealed that watching Willie Nelson give free weed away is one of his greatest touring memories.

Plant was recently invited to tour with the folk legend, and he revealed how Nelson 87, would give away weed from his touring bus.

The Led Zeppelin star spoke about the tour in his recent podcast ‘Digging Deep’ saying: “The most cherished moment of my career was staying up for a couple of days. Not going home, just going to the next place. Finding that I was in transit forever.

“We were invited to play with Willie Nelson a couple of months ago and he was travelling through his tour with his big bus giving away weed to everybody.”

Plant added: “He just gives it away. It’s a truckload from here to the … mirrorball and beyond. Free. With doors to go in, get your little hit and go out the other side.”