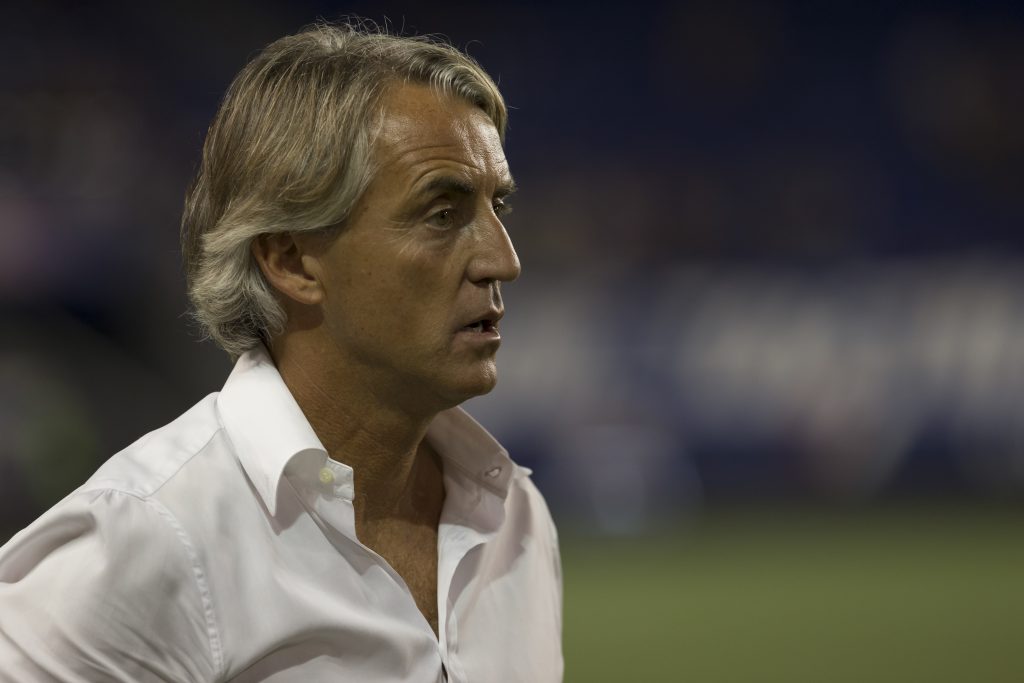 Roberto Mancini looks set to be the next Italy manager.

The former Manchester City boss is said to have agreed a two year deal to take charge of the Azzuri.

Chelsea manager Antonio Conte had been linked with the post.

He is expected to leave Stamford Bridge after the Blues failed to qualify for the Champions League next season.

Conte says he is committed to seeing out the final year of his contract and beating Manchester United in the FA Cup final on Saturday.

Rafael Nadal Eases In To The Finals Of The French Open