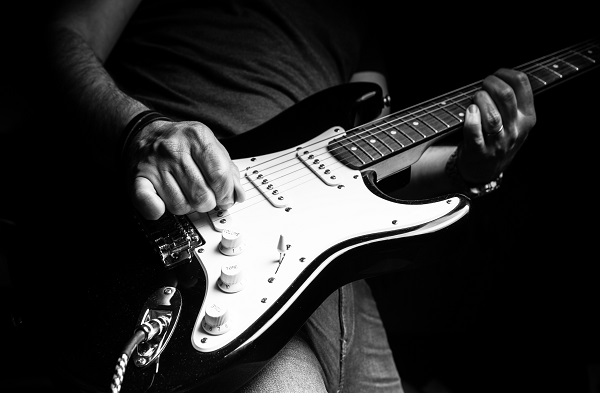 Several household names from the world of Rock music have reacted to the tragic events, which took place at an Elementary School in Texas yesterday.

Eighteen students and one teacher were sadly shot dead at the school. The culprit Salvador Rolando Ramos was subsequently shot by police. It was also reported that he acted alone.

The shooting took place at the school, which is located an hour and a half west of San Antonio.

Texas Governor Gregg Abbott had revealed that the children were finishing their final days of classes at the school, when disaster struck.

“He shot and killed — horrifically, incomprehensibly — 14 students and killed a teacher”, he said.

Following this horrendous tragedy, a myriad of rockstars have had their say on the events, with many calling for a fresh look at the rules regarding firearms in the US.

“Here we go again – another U.S. president giving his useless ‘thoughts & prayers’ to the victims while doing nothing to stop 18 year old kids from legally buying ASSAULT RIFLES, for the purpose of killing”, Black Sabbath’s Geezer Butler wrote. “God forbid they buy alcohol at that age. #WhatAreWeDoing”.

Here we go again – another U.S. president giving his useless ‘thoughts & prayers’ to the victims while doing nothing to stop 18 year old kids from legally buying ASSAULT RIFLES, for the purpose of killing. God forbid they buy alcohol at that age.#WhatAreWeDoing

“Enough of this bulls***”, Sebastian Bach of Skid Row wrote. “@POTUS please help for Gods Sakes & the safety of our children anyone who thinks this is normal is quite obviously sick in the head #GunControlNow”.

He also tweeted, “Imagine if it were illegal to possess a machine gun in this country like it’s illegal in every other country on the planet Earth”. See the post in full here.

Other rockers to react to the tragic events from Texas also include Whitesnake’s Doug Aldrich.

He added, “This s**t has got to stop… kids need to be safe #Uvalde. From today on, every school needs a security guard immediately… until we can fix the cause of sick psycho persons w guns, we need our schools in the world protected… from today on #protectschools #NoMoreSchoolShootings”.

He also wrote, “Just watching @cnn in #germany and @wolfblitzer says what can the #potus do to help? NOTHING YOU JACKASS! Until the politicians get this shit sorted , the school districts need to protect the schools with security. HIRE SECURITY TODAY w our tax dollars #Uvalde”.

Artists like Peter Frampton, David Draiman and Alex Hale also took to social media, to react to the Texas shooting.

When I was in school, Congress made an effort to “protect” kids from, yes, song lyrics (bipartisan, so anyone who claims “It was all Tipper & Dems!” GTFO). Point being: IF ONLY THE SAME CONCERN ONCE SHOWN FOR “PROTECTING” KIDS FROM MUSIC (??!) WAS APPLIED TO ASSAULT WEAPONS TODAY

Heartbroken by the news in Texas today. Unimaginable 😭

In TX another school shooting allegedly by an 18 year old boy. 2 dead and many more injured. How many more must die or hurt before something is done to stop children/adults ease of obtaining fire arms. #momsdemandaction #EndGunViolence #schoolviolence