Home Music Rocker Bob Seger Appeared In An Episode Of The Simpsons! 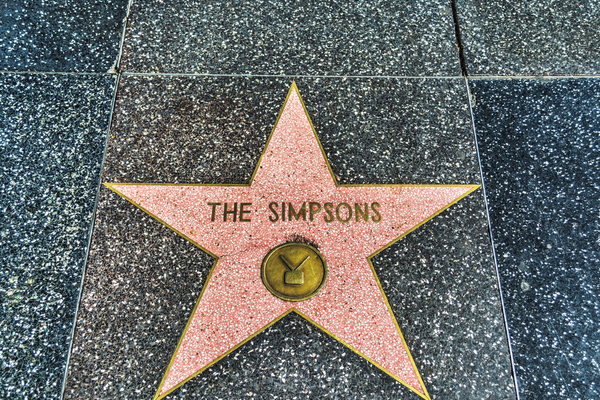 Rock and Roll Hall of Famer, Bob Seger appeared in an episode of the Simpsons which aired yesterday March 28.

In a video teaser that was uploaded over the weekend, Homer and Chief Wiggum were seen talking to the rocker with VIP laminates around their necks.

Seger can be heard saying to the pair, “Rock and roll never forgets”. This leads Homer to wonder if he ha been “Seger shamed”.

Seger was always “a big fan of the show”

According to the Detroit Free Press, Seger was always a “big fan of the show”. The singer recorded his lines for the episode last fall.

Seger has also 18 studio albums and 75 million records sold globally. His hits include “Turn The Page”, “Like A Rock” and “Night Moves”.

He also becomes the latest rocker to appear in a hit cartoon show, after Guns N’Roses Axl Rose appeared in an episode of Scooby-Doo last month. You can check out that report right here.

We also brought you the news last December that the Saxophonist for Bob Seger’s Silver Bullet Band, Alto Reed passed away from cancer.

In an emotional post on social media, Seger confirmed the news.

“Alto has been a part of our musical family, on and off stage, for nearly 50 years,” Seger wrote. “I first started playing with Alto in 1971. He was amazing – he could play just about anything…he was funky, could scat and play tenor sax and alto sax at the same time”.

Reed’s saxophone can also be heard at the start of the track “Turn The Page” from 1973 as well as the live LP from 1976 Live Bullet.

Beatles Debut Single Is Most Expensive Ever