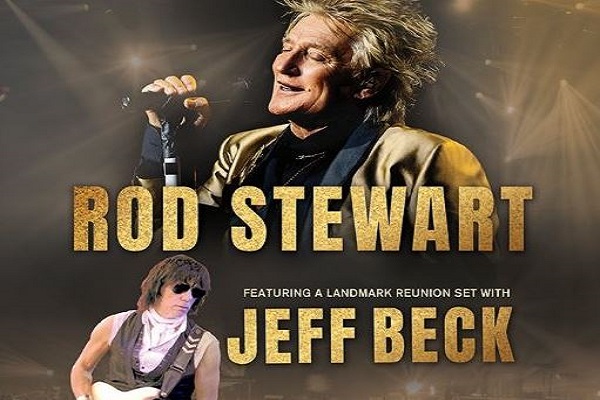 Rod Stewart and Jeff Beck are to join forces for a special concert in Los Angeles. This is the first time the pair have shared the same stage in almost a decade.

The landmark concert is set for the Hollywood Bowl on September 27th. A press statement via CoS, has hailed the evening as “their most in depth concert in over 35 years,” comprising ing a setlist of hits as well as “rare early classics.”

The two legends formed The Jeff Beck Group in 1967. The English rock band, which also had Ronnie Wood on board. They went on to release a handful of records before breaking up in the early ’70s.

Tickets for their Hollywood Bowl show are on sale Friday, April 12th via LiveNation; they can also be purchased here.

The former bandmates are reuniting for what will be their most in depth concert in over 35 years!