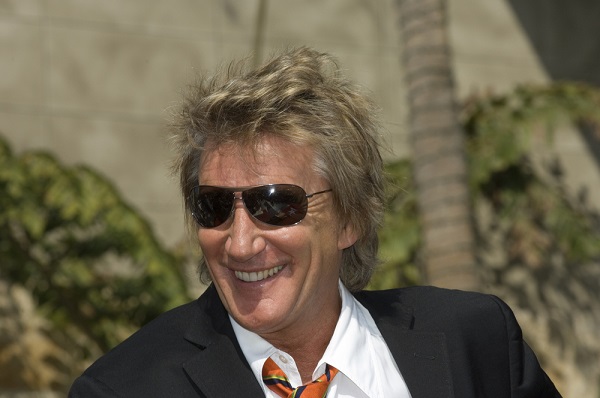 Rod Stewart has revealed that he used to pull a regular trick in order to avoid paying hotel fees for long-distance phone bills. The singer conned his way out of massive hotel phone bills by convincing the staff that they must have made a mistake.

During a SKY TV documentary about legendary Scottish player Denis Law, Rod told of one example that happened during a Faces tour of the U.S. in 1973. Although Rod was born in England, his father was Scottish, which led to his interest in the national football team.

In the ‘70s, Rod ran up charges of “hundreds of quid” as he kept up with Scotland’s progression to the 1974 World Cup. In the Sky TV documentary, Rod said he would call his father for commentary and rack up an extensive phone bill.

“To get to the 1974 World Cup in Germany, we had to beat Czechoslovakia,” Rod explained. “This was another game I didn’t see because I was working with the Faces. But I remember it like it was yesterday. I used to phone up, and my dad would put the phone by the television and I would listen for the whole game. Then they would send me a bill for hundreds of quid.”

Rod then added: “I would say, ‘What person in his right mind would be on a phone call for 90-odd minutes?’ They would say, ‘Oh, yes, I suppose it is a mistake, Mr. Stewart,’ and I would get a bill for 10 quid.” He was a bit wary of sharing the story, as he noted that the hotels are “probably going to send me a fortune’s bill now!”

This time last year, Rod and his son were ordered to appear in court over an alleged altercation on New Year’s Eve. Stewart was later charged with battery.