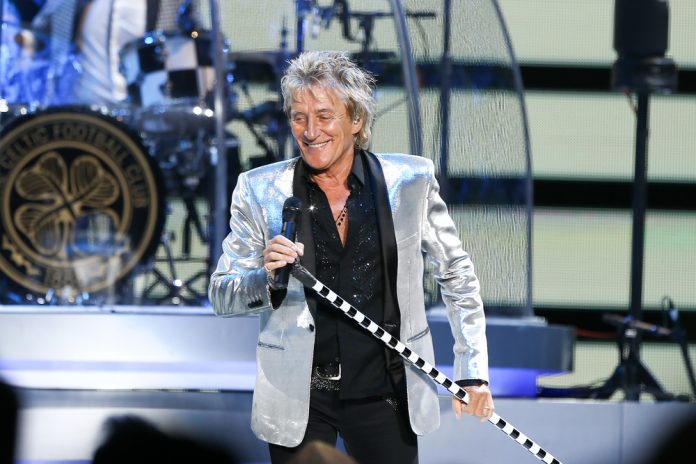 Sir Rod Stewart has announced that he is free from prostate cancer following around two years of secret treatment.

Stewart was given the all-clear in July when his cancer was diagnosed during its early stages in 2017. Sir Rod went public with his illness during a fundraising event. 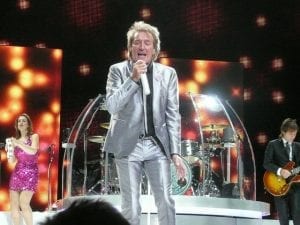 That was for the Prostate Project and European Tour Foundation charity in Surrey this weekend. In the company of his former Faces bandmates Kenney Jones and Ronnie Wood, Sir Rod urged all men to get regular check-ups.

The singer claims regular tests had helped to find out about his cancer early, improving his chances of remission. According to the Mirror via ITV, he told the audience: “Guys, you’ve got to really go to the doctor.”

“No one knows this, but I thought this was about time I told everybody. I’m in the clear, now, simply because I caught it early. I have so many tests.”

The singer’s wife Penny Lancaster made a joke about the nature of his announcement. The model and TV personality, 48, said: “Tonight would be a nice night to come out of the closet.” He replied:

“No, it’s not what you think. Two years ago I was ­diagnosed with prostate cancer. No one knows this, but I thought this was about time I told everybody. I’m in the clear, now, simply because I caught it early. I have so many tests.”

Sir Rod concluded that he got through his treatment by staying positive and smiling.