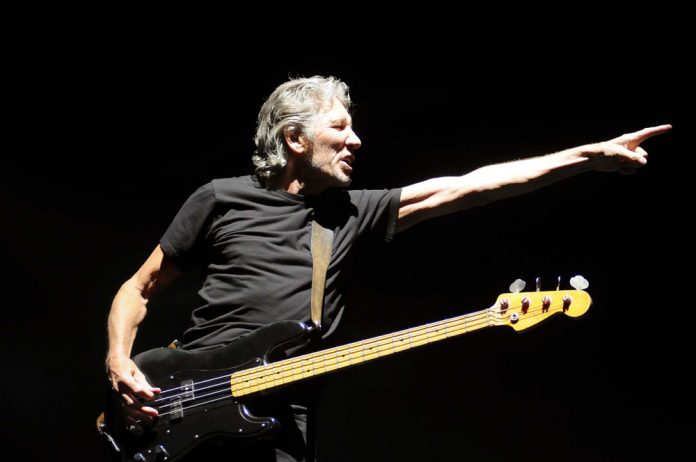 On Wednesday, 17th, Pink Floyd’s co-vocalist Roger Waters made a public call on Madonna to cancel her proposed show at the Eurovision Song Contest finals in Tel Aviv. The massively popular pop song contest is due to take place on May 18th.

Waters wrote an open letter published by The Guardian, stating that it “normalizes the occupation, the apartheid, the ethnic cleansing, the incarceration of children, the slaughter of unarmed protesters.”

Madonna’s participation has not yet been officially confirmed by the event organizers but most music news outlets suggest she is booked to perform.

Waters continued in his letter:

“I am routinely accused of being anti-Semitic. That accusation can be used as a smokescreen to divert attention and discredit those who shine a light on Israel’s crimes against humanity.”

The musician also said that the religion of the people he views as oppressors is irrelevant:

“I should point out that I support the fight for human rights for all oppressed peoples everywhere The religion of the oppressor is neither here nor there.”

Waters has been a passionate supporter of the Palestinian cause for a long time and Israelis have expressed their anger for his repeated calls for a cultural boycott of the Jewish state.

Waters also supports the BDS which is the Boycott, Divestment and Sanctions campaign. They are a movement which urges musicians to shun Israel as a way to put pressure on the Jewish state to change its treatment of the Palestinians.

In September, roughly 140 artists, including Waters, called for a boycott of the song contest. Nearly all of the major music acts to book a show in Israel have come under pressure from pro-Palestinian activists as part of the BDS campaign.

Artists such as Lorde, Elvis Costello and Cat Power, have cancelled gigs, most have opted to resist the boycott effort.

Israel’s defenders have argued that the boycott campaign suffers from hypocrisy. They consider Israel to be a democratic country that has been unfairly singled out when notable musicians are willing to play in dictatorships.

Don’t forget you can keep up-to-date on all things Nova over on our Instagram page – follow us for all the craziness of radio life coupled with news, sports and LOTS of cool competitions! Click here.