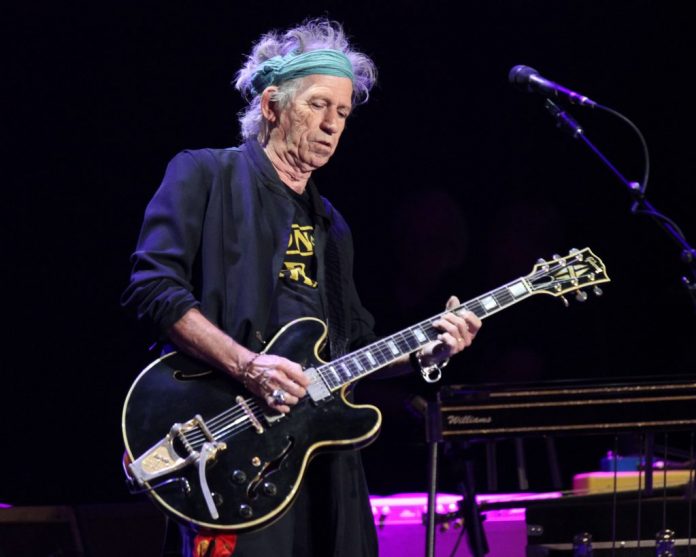 Rolling Stones guitarist Keith Richards has revealed he’s cut back on alcohol because he ‘got fed up with it’.

The 74-year-old says he decided about a year ago to reduce his drinking but he still has a ‘glass of wine occasionally’.

Star Trek’s William Shatner To Go Into Space Next Week