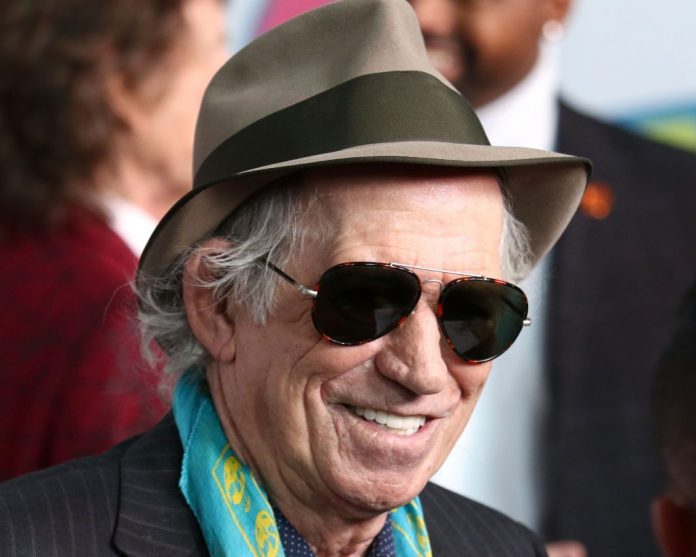 But the 75-year-old says he’s also trying to stop smoking – but is finding it harder than when he weaned himself off a class A drug.

He’s told Mojo magazine he decided to reduce his booze intake after an indulgent Christmas.