Advertisement
Home Music Are The Rolling Stones Set For A Return To Irish Shores? 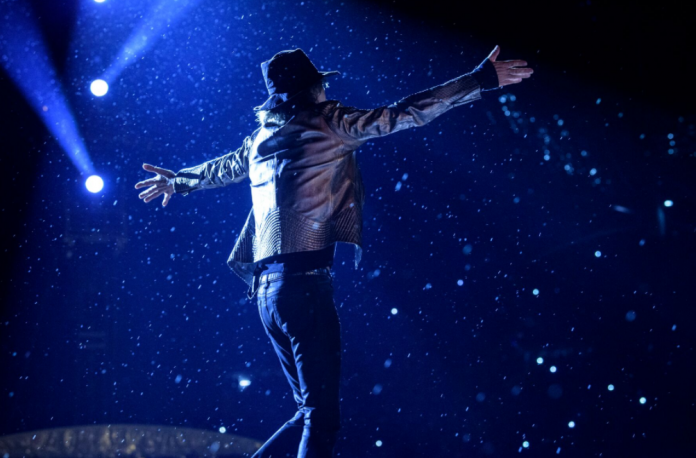 Speculation is rife that The Rolling Stones could be set for a much anticipated return to Ireland if their UK tour gets the go ahead.

The rumour mill suggests that if the concert gets the thumbs up across the pond, the boys will also come to Ireland for a gig.

The last time the band graced our shores was when they performed at Slane Castle in 2007 and confirmation of the news will be highly anticipated by fans.

The lads failed to tour the UK or Ireland last year when on their European ‘No Filter‘ tour, but they claimed this was due to a lack of venues available to them.

Speaking to the Sun’s, Dan Wootton, Mick Jagger stated: “We were disappointed not to perform in the UK on our recent jaunt and we’re looking forward to getting plans in place to do so next year.”

If that’s not a major hint we don’t know what is… get saving folks!