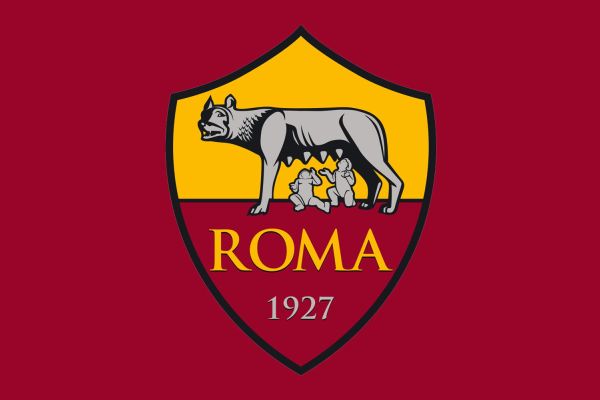 AS Roma president Jim Pallotta has today confirmed the donation of an initial sum of €150,000 to the family of Sean Cox to help with his medical and rehabilitation costs.

Roma will donate €100,000 through its Roma Cares foundation, while Pallotta has decided to make a personal donation of €50,000.

53-year-old father of three, Sean Cox from Dunboyne in Co. Meath was left in a coma after being assaulted outside Anfield before Roma’s Champions League game against Liverpool in April.

Today’s announcement comes after club officials flew to Ireland on Friday to meet with Sean’s wife Martina and representatives helping to manage the family’s fundraising efforts.

Having offered an initial financial donation, Roma have also agreed to work with the Cox family on further fundraising initiatives that will help cover ongoing costs for Sean over a multi-year period.

“Everyone at the club was shocked and saddened by what happened to Sean Cox outside Anfield and the huge impact it’s had on not just him but also his wife, his children and his family and friends.”

“Back in April we wrote to Mrs Cox to offer any help or support we could provide at a time that was right for the family. Now, having sat down on Friday with Martina and listened to the long journey Sean still has ahead of him, we wanted to make a donation that will help support Sean’s ongoing rehabilitation costs.”

“What happened to Sean Cox should never happen to anyone attending a football match. Our thoughts today, as they have been from day one, are with Sean, Martina and their whole family. We all hope Sean makes as full a recovery as possible.”

Martina Cox expressed his fears for his husband.

“Our life has been turned upside down by what has happened to Sean,”

“There is no sign of Sean being able to return home any time soon and even with extensive specialist rehabilitation efforts, which will take years, he will require care for the rest of his life.”

“We are hugely appreciative of today’s donation by AS Roma and Mr Pallotta, and more particularly by committing to meaningful assistance over the coming years with the struggle Sean is facing into.”

Fans who wish to contribute to the GoFundMe page set up to raise money for Sean’s costs can make a donation via: