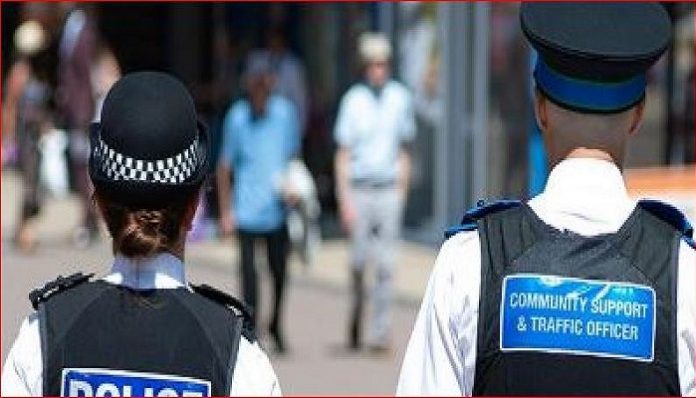 An Italian man has been extradited to the UK in connection with an assault on Irish man Sean Cox outside Anfield last year.

Mr Cox, from Dunboyne in Co Meath, was seriously injured in an attack before Liverpool’s Champions League semi-final against AS Roma last April.

30-year-old Simone Mastrelli from Rome was yesterday extradited to England after being arrested in the Italian capital last year.

He’s been charged with assault and violent disorder, and is due to appear before a court in Liverpool.

We have charged a man in connection with the assault of Sean Cox in April last year. 30 y/o Simone Mastrelli from Rome has been charged with S.20 assault & violent disorder and will appear at South Sefton Magistrates Court at 2pm today, Fri, 1 February.
https://t.co/YyZVuT88WF pic.twitter.com/6ALi0Ugr8K