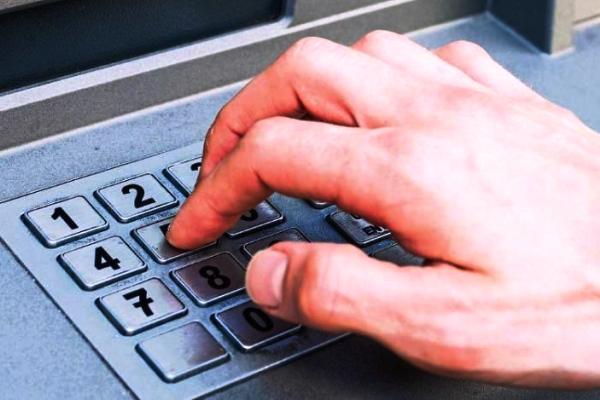 Two Romanian nationals, in their late 40s and late 20s were arrested at the scene and are currently detained at Navan Garda Station under Section 50 of the Criminal Justice Act, 2007.

Professional Job Vacancies Up Nine Per Cent In October