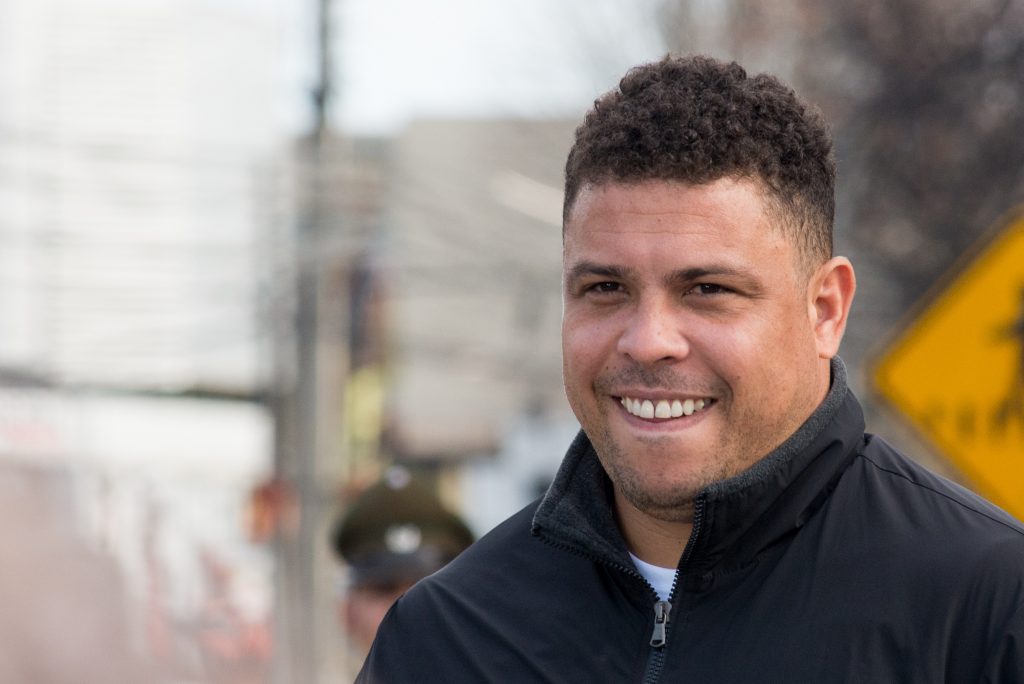 Favourites Brazil kick-off their World Cup campaign this evening as they take on Switzerland in Rostov.

At the tournament they hosted four years ago, they crashed out in the semi-finals after a 7-1 thrashing by eventual champions Germany.

That was followed by a 3-0 defeat to the Netherlands in the third place play-off.

Brazil’s former striker and two-time World Cup winner Ronaldo, is backing them to go all the way in Russia: