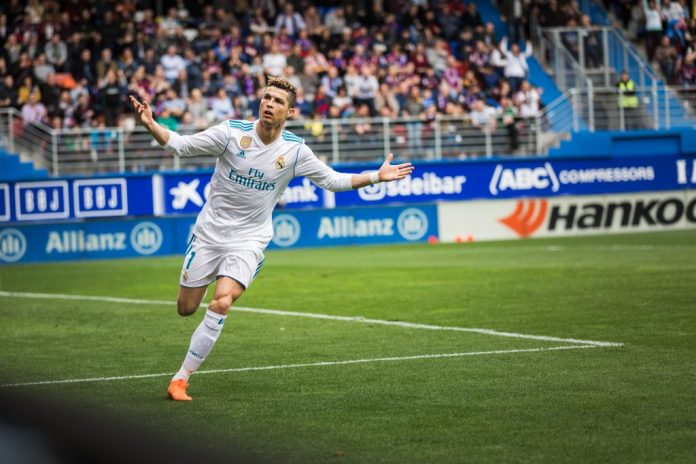 Cristiano Ronaldo’s acrobatic second goal had even the home fans on their feet in Turin.

While a yellow for Real captain Sergio Ramos means he’ll miss next week’s second leg at the Bernabeu.

Brent Pope: There Is Still Hope For Ireland Against The All...