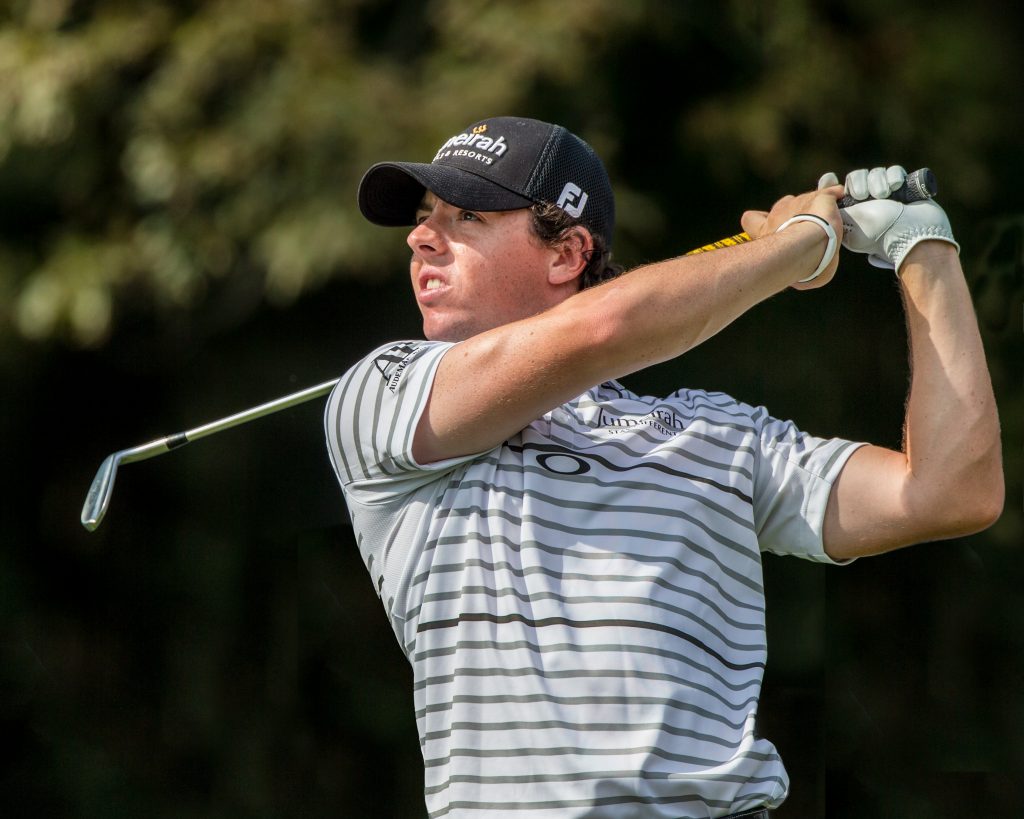 Rory McIlroy has an immediate chance to put a disappointing US Open behind him today.

After missing the cut at Shinnecock Hills last week, the world number 7 plays alongside Bubba Watson and Justin Thomas for the opening round of the Travelers Championship.

Padraig Harrington, Seamus Power and Graeme McDowell are also in action in Conneticut this week.

While Brooks Koepka becomes the first man since Jordan Spieth more than 3-years ago to play a tournament the week after winning a major.

France Are World Cup Champions For A Second Time