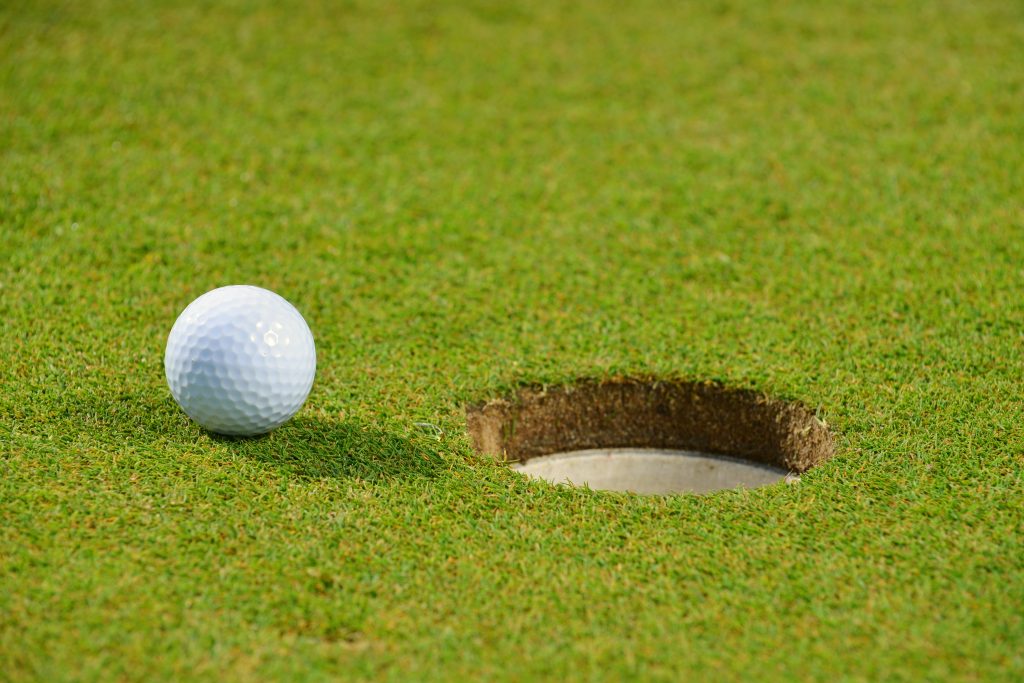 Rory McIlroy is the man to catch on day 2 of the BMW PGA Championship.

The former World Number One carded seven birdies during an impressive second round of 65 at Wentworth.

It has left him on 12 under par, four shots clear at the top at the leaderboard.

Graeme McDowell holds a share of 10th place on 5 under

Shane Lowry is a further shot back,

Paul Dunne and Padraig Harrington have just teed off , from 1 under and 6 over par.