Home Sport Rory Has A Timely Win Ahead Of The Masters 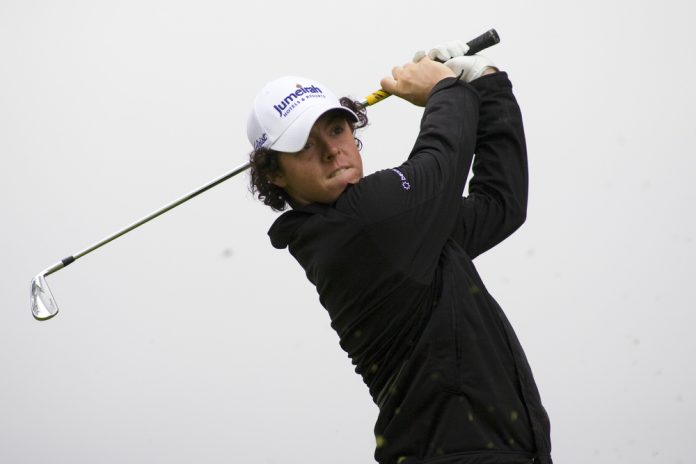 Rory McIlroy has had his first win of the season, the Ulsterman won the Arnold Palmer Invitational in Florida late last night in spectacular fashion.

McIlroy hit five birdies in his final six holes at Bay Hill in Orlando, finding his form just in time for the Masters on April 5th.

The County Down golfer impressed with a bogey-free eight under par round on 64 and completed the back nine of the course in five under.

McIlroy finished 3 points ahead of Bryson DeChambeau who came in second on 15 under, and Justin Rose in third on 14 under par, while Tiger Woods tied for fifth at 10 under.

The win puts McIlroy in good stead ahead of the US Masters, the only one of golf’s four majors that he hasn’t won so far.

After the win McIlroy said he was really proud of himself, adding: “It was awesome to feel the buzz, reeling off those four birdies in-a-row – I’ve missed it, I’ve really missed it. To play that sort of golf I played today under pressure.”

He described his incredible form on the greens at Bay Hill saying: “I freed up, I didn’t worry too much about mechanics, I used a lot of visualisation and that’s all I really tried to do this week.”

The last time McIlroy won was at the Tour Championship on September 25, 2016, the same day Arnold Palmer died, and he returned to winning ways at the resort once owned by the golfing great.

Dunne Thinks Ringrose Should Get The 13 Shirt