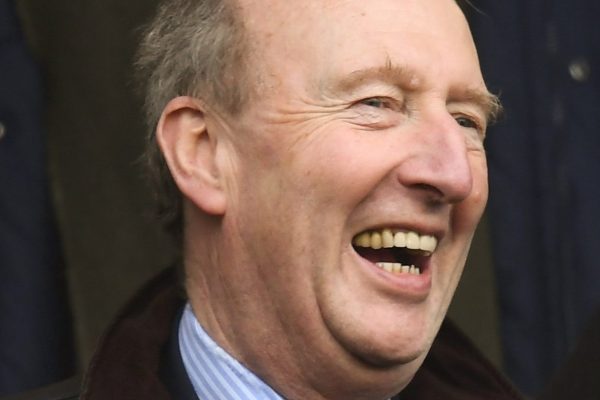 The FAI has been described as an absentee father for Irish football as it’s been confirmed it sought an 18 million euro bailout from the government.

Minister Shane Ross also revealed the liquidation of football’s governing body has been examined, saying they want to avoid that at all costs.

The government has said that situation would mean the collapse of the League of Ireland and that the senior Ireland team would be unable to play games.

The Minister for Sport Shane Ross has rejected the FAI’s request for a bailout. Minister Ross met delegates last night to discuss the associations poor financial state, which sees it facing liabilities of €55m.

He said a meeting with UEFA will now be sought in the coming days to find a solution. The Minister also said Government funding will not be restored any time soon.

“We’ve been told by COSI that it would be a very bad idea, but we have also decided ourselves that they haven’t complied with Corporate governance.

“On top of that, they’ve got an enormous debt and I think restoring funding at this stage would be quite absurd.”

The Minister revealed that the FAI was looking for “over €10 million” from the Government, but he said the Government was “not in the business of bailing out the FAI in any circumstances”.

“There was no way the Government could possibly think of giving it to them. There have been serious recommendations made to us not to fund the FAI at present”.

”They have ridiculed us, they have laughed at us. They threw some of us out of football grounds for trying to expose the incompetence within the organisation. They actually described the league of Ireland as the problem child. We were not the problem child, the FAI were the absentee fathers. And forgive me my language because I’m angry about this. They were the absentee fathers who didn’t give an absolute bollocks!”

Irishman In The US To Be Extradited Back To Ireland Facing...