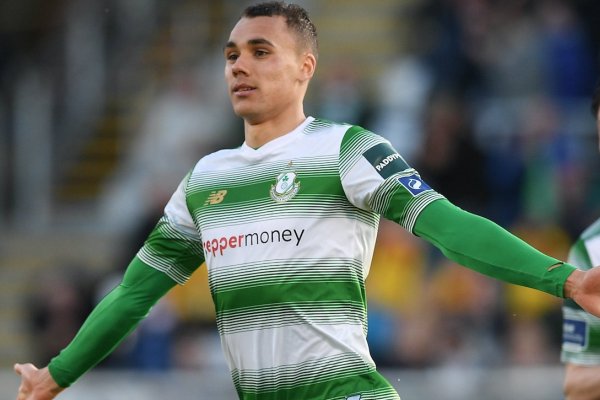 Martin O’Neill has confirmed his 26-man squad for the upcoming friendlies with France and the USA which include domestic based players, Bohemians goalkeeper Shane Supple and Shamrock Rovers forward Graham Burke.

Ireland face France in Paris on Monday, before John O’Shea’s final game for his country against the US on Saturday-week.

There are first senior call-ups for goalkeepers Shane Supple and Conor O’Malley, midfielder Shaun Williams, and forward Graham Burke. The trio of O’Malley, Williams and Burke featured for an Ireland XI in last week’s testimonial match against Celtic.

Both Supple and Burke will balance training & matches with their respective clubs – Bohemians and Shamrock Rovers – with international duty.

Defender John O’Shea will link up with the squad ahead of the USA game.