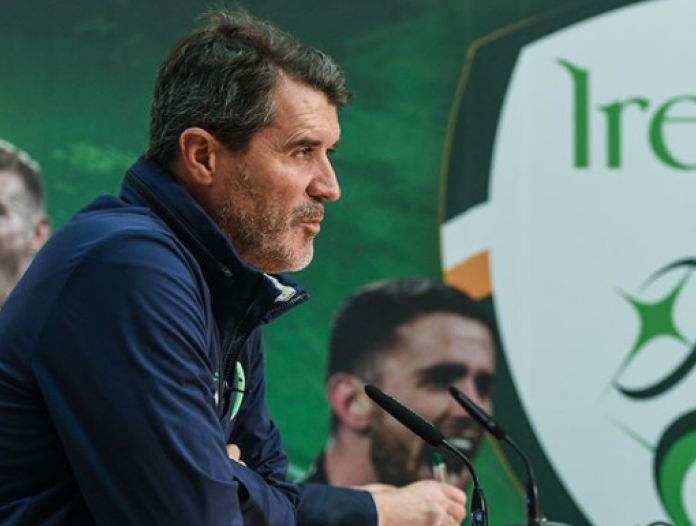 There’s a possibility the Republic of Ireland soccer team could be looking for a new management team.

Current manager, Martin O’Neill is said to have held talks with Stoke City about their vacant position.

And reports are now claiming that Roy Keane will also join the Potters to continue his role as O’Neill’s assistant.

Former Irish international Kevin Kilbane feels the criticism following the World Cup play off defeat to Denmark, may have a bearing on O’Neill’s decision to move on.

He said: “The criticism he received after that Denmark game as well… that’s certainly going to play on his mind – isn’t it? If he gets a big Premier League job – Stoke coming for him the way that they are – he probably is the sort of manager that could go in and get a short-term fix for them.”

Video: Two Motorike Riders Get Into Brawl In Middle Of Race!