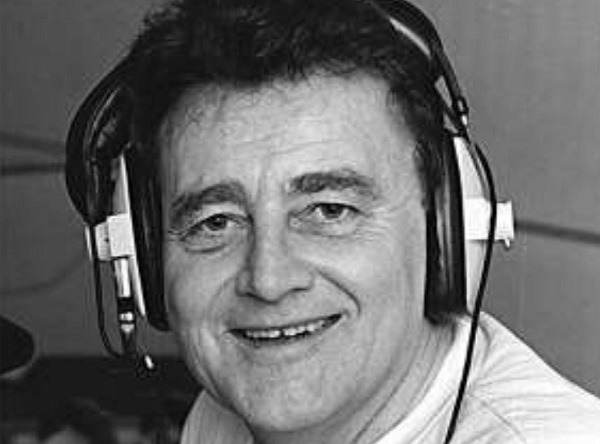 Veteran RTÉ broadcaster Larry Gogan has passed away at the age of 81. RTÉ made the announcement of Gogan’s death this Tuesday morning.

Hailing from Fairview originally, Gogan was a broadcaster for nearly sixty years and was best known for his work as a presenter on RTE 2FM.

He worked as a DJ at the station for 40 years before moving to RTE Gold.

Gogan presented The Golden Hour until 2014 and was well-known for his ‘Just a Minute Quiz’. He also commentated frequently on the Eurovision song contest.

Speaking via The Irish Times, Director General Dee Forbes said, ‘The Golden Hour and the Just a Minute Quiz were national institutions, just the like the man himself.’