Advertisement
Home Music RUMOUR: New Pearl Jam Music Could Be On The Way! 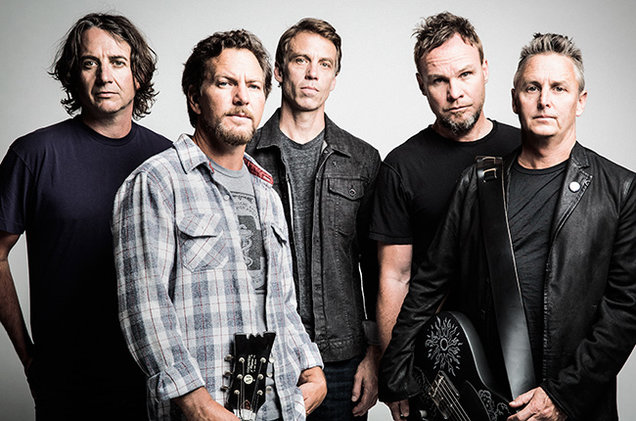 According to Alternative Nation, a rumour concerning new Pearl Jam music has been spread. A Philadelphia radio station called WMMR announcing that the Seattle rockers will drop a new single this week.

On the Ten Club Forum, a fan known as YoullSeeDragons wrote, “WMMR in Philadelphia just mentioned that new Pearl Jam music may drop this week. Just passing it along.” As Brett Buchanan from AN observes, radio speculation should be taken lightly until it begins to spread across a number of stations. 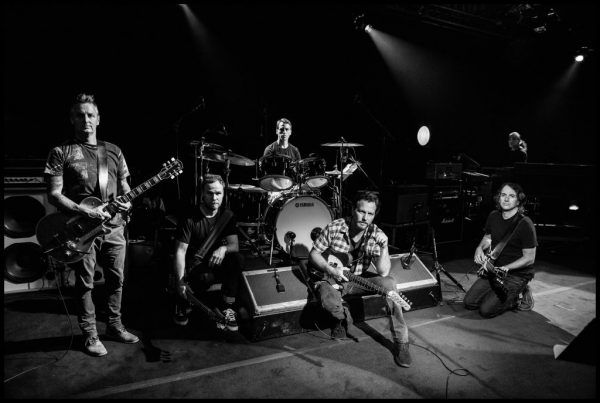 Pearl Jam’s last recorded offering was the single “Can’t Deny Me” last March and it was promoted as a track from their imminent new record which never came to fruition in 2018.

Pearl Jam talked about recording new material some 2 years ago in 2017, and lead singer Eddie Vedder also premiered a new tune called “Share the Light” live in 2017 at the Ohana Festival.

Listen To Alice In Chains First Single In Five Years