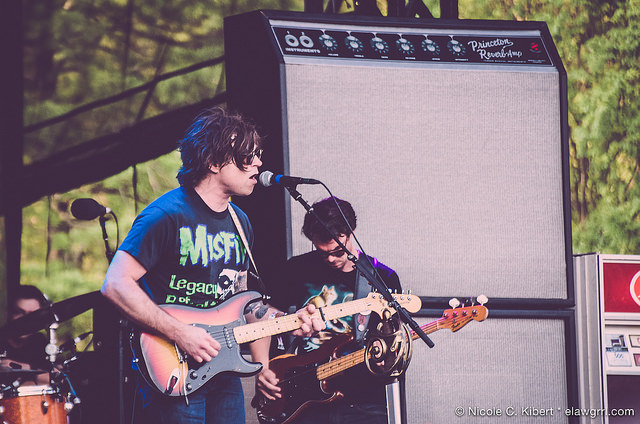 On Sunday night Ryan Adams covered two Neil Young Classic’s at the annual NeilFest in New York City. Adams was one of a number of musicians who performed at the festival over the weekend.

Adams was joined by a number of different musicians at the festival such as Body/Head a duo consisting of Kim Gordon and Bill Nace, as well as Yeah Yeah Yeahs’ guitarist Nick Zinner.

The show closed with a rendition of ‘Helpless’ which was performed as a collaborative finale led by Valerie June. Other musicians who performed at the festival include The Black keys drummer Patrick Carney, Brian Fallon from The Gaslight Anthem & Sharon Van Etten.

You can check out both performances of ‘Old Man’ & ‘Cinnamon Girl’ down below.

Fleetwood Mac Skateboarder Selling The Original Video As An NFT

No Surprises Here! Guardians Of The Galaxy’s Awesome Mix Vol. 2...