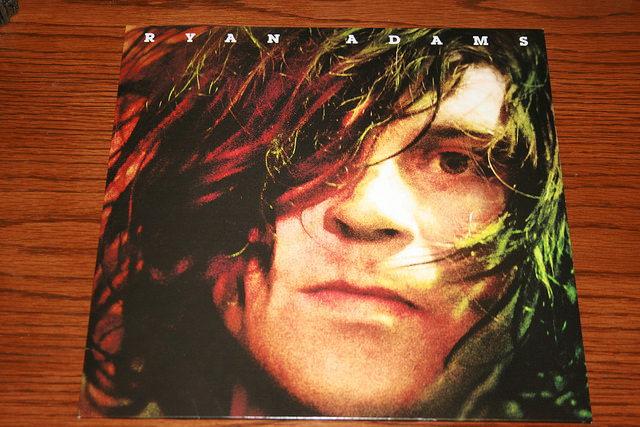 The extremely productive year continues for the American singer-songwriter Ryan Adams, he will be scoring the new Al Pacino movie.

The film is called ‘Danny Collins’, written and directed by Dan Fogelman, it’s due for release next year.

Fogelman has worked on ‘Cars’, ‘Crazy Stupid Love’ and ‘The Guilt Trip’. The film is inspired by a true story, Al Pacino stars as aging 1970s rocker Danny Collins, who can’t give up his hard-living ways.

But when his manager (Christopher Plummer) uncovers a 40 year-old undelivered letter written to him by John Lennon, he decides to change his life and begin a second act.

As reported by Film Music Reporter, Adams will collaborate with composer Theodore Shapiro for the project.

Adams produced the new album at his Pax-Am studios in Hollywood, Los Angeles. The first single from the album is ‘Gimme Something Good’. In the song’s video, Adams is joined by the one and only Elvira.