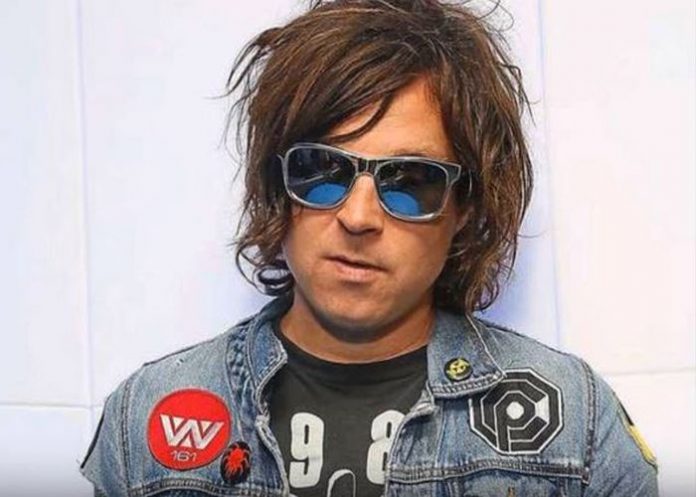 Ryan Adams is due to cover The Rolling Stone’s epic album Exile On Main Street in full at a live show. Adams will be the headline act in a special tribute to the band as part of an event called Exile On Bourbon St. 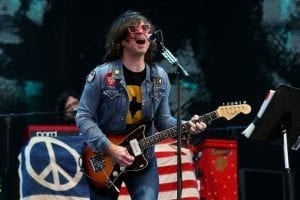 Alongside Adams, producer Don Was and an ‘all star’ of soon to be announced collaborators will perform the concert. Don Was not only produced seven of the Stone’s albums, he also remixed the Exile On Main Street re-release in 2010. The group will play the double album in full on Saturday, May 5th at New Orleans’ Saenger Theatre as part of the city’s Jazz Fest.

Speaking of the event, Was said, ‘I’ve listened to all the multi-track tapes from the EXILE period and it’s not hyperbolic to say that this is probably the greatest rock ‘n roll ever recorded.I can’t wait to dig deep into these songs with The Mighty Ryan Adams and this incredible group of musicians.’ 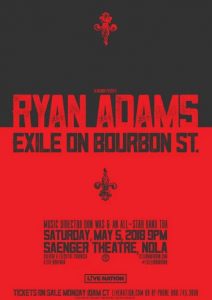 Adams himself is no stranger to cover projects. He decided it would be a good idea to release Taylor Swift’s 1989 as a full album of cover versions. He’s also covered The Stones before. His live version of Brown Sugar you can listen to below.

Check Out The Mashup Of Southhampton FC’s Charlie Austin And Blur’s...