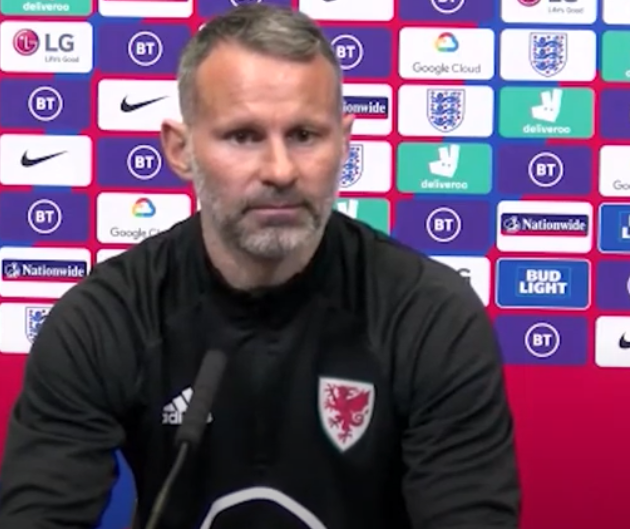 Ryan Giggs will not be involved in Wales’ upcoming international camp against the Republic of Ireland after being arrested on suspicion of assaulting a woman.

Giggs was arrested and later bailed over an alleged row with “on-off girlfriend” Kate Greville at his home on Sunday, The Sun newspaper reported.

Earlier today, Giggs denied “all allegations of assault” of his girlfriend Kate Greville.

A statement released on behalf of the 46 year old manager said:

“Mr Giggs denies all allegations of assault made against him.”

“He is co-operating with the police and will continue to assist them with their ongoing investigations.”