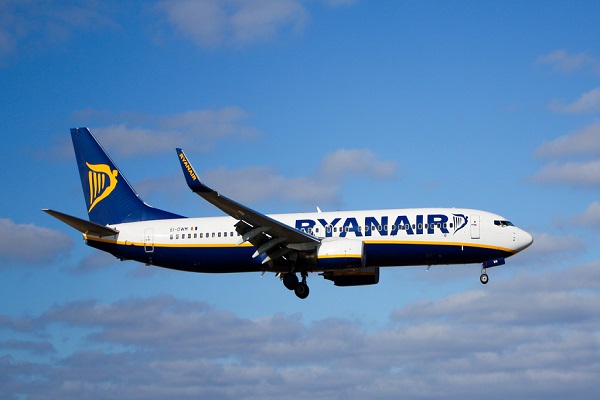 A planned one day strike by Ryanair pilots is currently being suspended.

The trade union Impact says the strike, which was due to come into effect on Wednesday, December 20th, was suspended after company management agreed to recognise the union as the representative of Irish-based pilots.

IMPACT released a statement this evening, saying it will meet with Ryanair management on Tuesday evening.

The IMPACT statement said: “The union acknowledged the principled determination of Ryanair pilots, which it said had made this breakthrough possible, and said it looked forward to establishing a positive relationship with Ryanair company management.”

The news comes following a decision by Ryanair to recognise unions for the first time in 32 years.

IMPACT added that it hoped the suspension of industrial action would remove any uncertainty for passengers intending to travel this Wednesday.

IMPACT said the union would make no further comment until after the meeting with Ryanair on Tuesday.