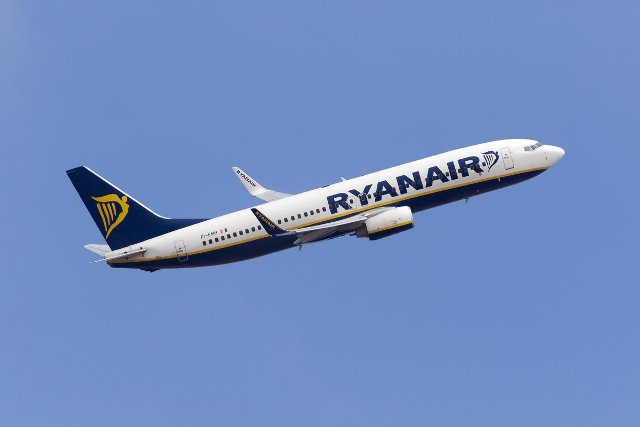 Ryanair has issued an apology to customers worried by the planned industrial action by its Irish based pilots on Wednesday, December 20th.

The budget airline had already informed anyone who plans to or partakes of industrial action will be in breach of the Dublin pilots base agreement and they will lose those agreed benefits which arise from dealing directly with Ryanair, including pay benefits and promotion opportunities until such time as they chose to return to established practice of dealing directly with Ryanair.

Ryanair believes that the planned action by pilots and unions shows ”conclusively” that it is about union recognition for Aer Lingus pilots union IALPA and is not about pay and conditions for Ryanair pilots who in Dublin can earn between €150,000 to €190,000 p.a. for working a five days on and four days off roster while been offered a 20% pay increase.

The company has expressed surprised that IALPA has threatened to disrupt Christmas week travel, saying that it has the support of less than 28% of Ryanair’s 300 plus Dublin pilots and when Belfast, Cork and Shannon bases have already agreed 20% pay deals. They add that they believe it will largely be confined to a small group of pilots who are working their notice and will shortly leave the company in any case.

Meanwhile the Irish Travel Agents Association (ITAA) has expressed its concern at today’s announcement that Ryanair pilots, who are members of the Irish Airline Pilots’ Association (IALPA), plan to strike on Wednesday 20th December.

Cormac Meehan President of the ITAA, said, “The timing of this strike, just five days before Christmas, is very unsettling and worrying for those planning to travel over the holiday season. This industrial action could result in huge disruptions for Irish travellers, in particular for families who may be returning home for Christmas or planning to holiday aboard.”

He continued, “All of our member travel agents will do their very best to minimise the inconvenience to customers by keeping them up to date with cancellations as well as assisting them with rebooking flights and changing travel plans. However, we are calling on Ryanair to engage with IALPA and do their very best to stop this industrial action taking place. We would also ask that they keep customers up to date with any planned cancellations as soon as possible to ease the uncertainty faced by intending travellers and so that alternative holiday arrangements can be made.”

People Would Prefer To Fork Out On The Picnic Over The...