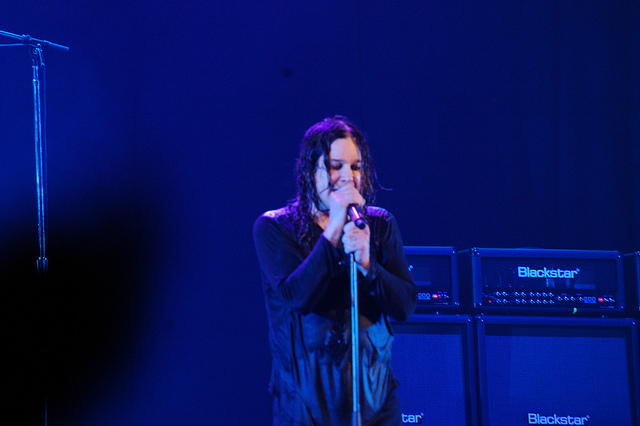 Mick Jagger’s done it, Elton John’s done it… even Cliff Richard’s done it!

And there are those who think that Ozzy Osbourne should be next to be Knighted.

65-year-old Helen Maidiotis is a huge Ozzy fan and has sent up an online campaign to get the Black Sabbath singer a Knighthood for his “significant contribution to the music industry”.

So far, well over 21,000 fans have added their names to the “Knight Ozzy Osbourne” page.

Apparently Ozzy knows about the campaign and reckons if he gets one, then Sharon should get one too!

If you think Ozzy deserves to get a ‘Sir’ added to his title (and meet the Queen in the process!) you can add your signature here.

Maybe this picture recently tweeted by @OzzyOsbourne will help?

Ozzy releases a greatest hits in the form of Memoirs of a Madman in a couple of months.