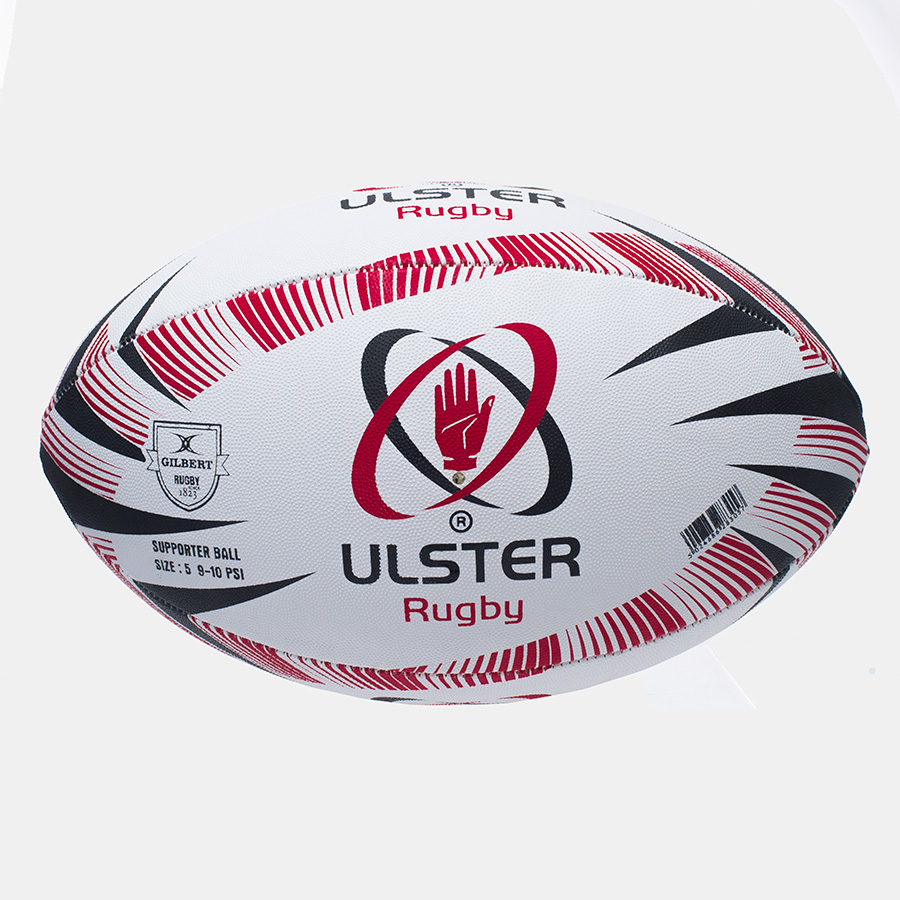 Ulster players have expressed ‘sadness’ at the departures of Paddy Jackson and Stuart Olding.

Jackson and Olding had their contracts revoked by Ulster and the IRFU on Saturday after being cleared of rape last month following a nine-week trial.

News reporters were banned from a press conference where Ulster players outlined their collective response to the news that their former colleagues have had their deals rescinded in the wake of an intensely scrutinised rape trial.

Ireland hooker Rob Herring read a statement on behalf of the Ulster players today, saying they know Jackson and Olding will be ‘successful’ both on and off the pitch wherever they go.

“It is with a great deal of sadness that the players and pro staff have learnt of this outcome,” said Herring.

“We know that the two boys will be successful both on and off the pitch wherever they go.

“As a group, we have to move on and our full focus is now on Glasgow this weekend,” added Herring at a scheduled news conference before Saturday’s game.

While the pair were cleared of rape and sexual assault charges, there was controversy over WhatsApp messages that emerged in evidence during the trial which were regarded as being misogynistic. 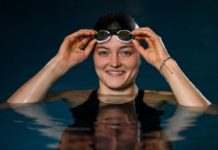