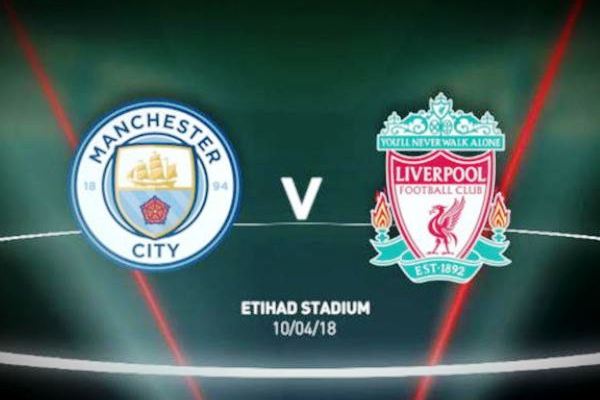 In a huge boost for the in-form Liverpool, their Egyptian top scorer Mo Salah has been passed fit to start up front for the Reds Champions League quarter-final second leg.

He trained successfully last night despite initial fears over a groin injury which saw him miss last Saturday’s scoreless Merseyside derby against Everton at Goodison Park.

Jurgen Klopp’s side are potentially 90-minutes away from their first Champions League semi final appearance in a decade. The Reds defend a three nil first leg lead at the Etihad Stadium for the second leg of their quarter final with Manchester City.

City manager Pep Guardiola has named a back-3 as he looks to overturn that 3-goal deficit in a hugely attacking side.

Despite Sergio Aguero starting on the bench, Guardiola names an attacking line-up.