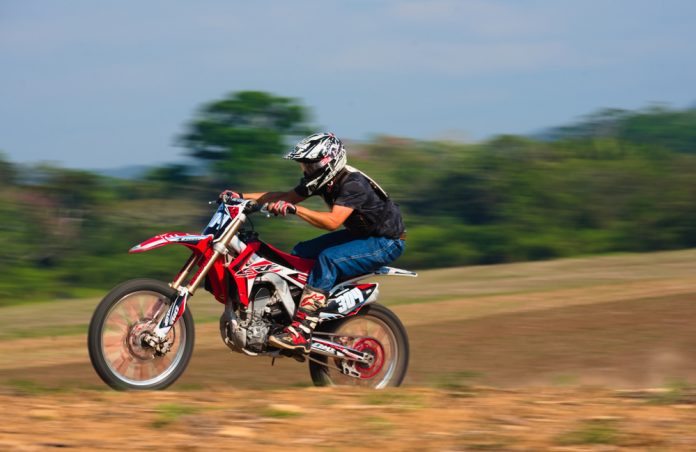 Scrambler bikes being driven at high speed have forced kids in Dublin off their football pitch.

The club involved is calling on South Dublin County Council and the Gardai to take immediate action.

Clondalkin Celtic FC says the bikes are being driven at speeds of 60 kilometers an hour in St Cuthbert’s Park.

The club can no longer use the park for training or matches because the situation has gotten so dangerous.

Dave McCarthy from the club told reporters that they can’t use to the facility on their doorstep. Instead, the grounds of a local college are rented for matches at a cost of over 3,000 euro per year.

Dave says the actions of 20 young people are affecting hundreds of kids who just want to play football. He says the situation is out of control.

Dublin And Cork Flights Cancelled As Weather Warnings In Place