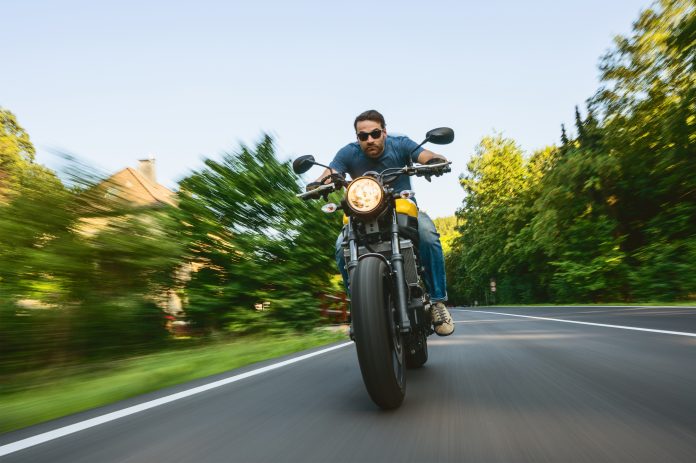 A football team has revealed that scramblers being driving at high speeds are forcing children to train away from their usual pitch.

Clondalkin Celtic FC was immediate action to be taken, according to The Herald.

The Dublin football team says the bikes are being driven on the full sized pitch they use at St Cuthbert’s Park.

Coach David McCarthy says the bikes race across the pitch at speeds of up to 60 kilometres per hour.

As a result the team are now renting the grounds of a local college.

Cameras have been installed in the park and the club’s chairman says they are working with South Dublin County Council to turn the park back into a place where people feel safe.