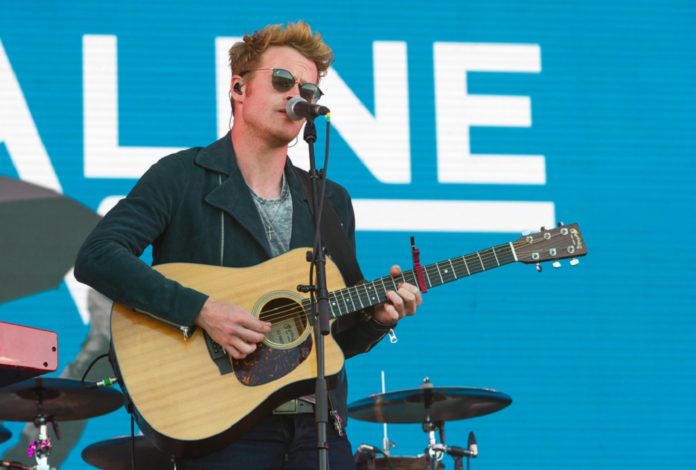 Sea Sessions, one of Ireland’s biggest music festivals and well known as “Irelands Biggest Beach Party” has made the decision to reschedule to 2022.

With chart toppers Kodaline already confirmed as the first headliners for Sea Sessions 2022, organisers are planning the biggest festival yet.

Festival Director Ray O’Donoghue says: “Due to the current restrictions we’ve made the difficult decision to reschedule Sea Sessions 2021 to 2022.

We can’t deny it’s been a tough 14 months or so but we’re feeling really positive about next summer and we’re delighted that KODALINE are on board.

There’s the possibility of a few treats in the meantime and more to be revealed on that but we know this much, SEA SESSIONS 2022 will be back, bigger and better than ever!

It will be 3 years since the last festival so we’re planning a huge comeback. We’ve already a few big names lined up and we’ve no doubt that 2022 will sell out.”

Sea Sessions began in 2008 and has grown from strength to strength over the years.

€3.3 Million Settlement For Girl Injured At Birth At The Coombe...