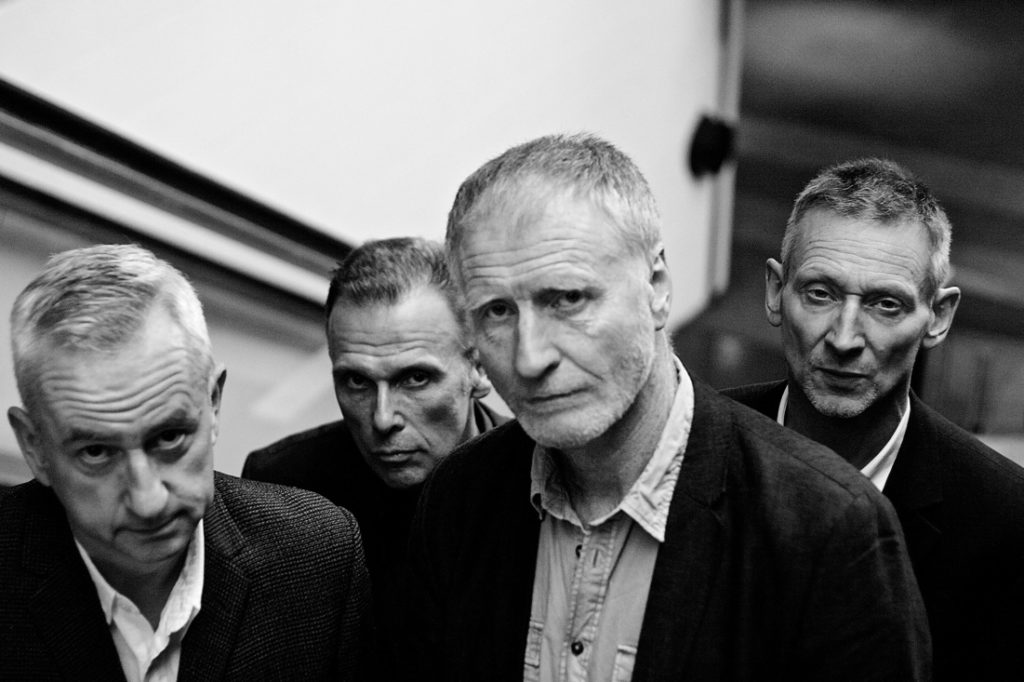 Seamus Fogarty & His Band have announced a headline show at The Grand Social, Dublin on Friday the 16th of November. Tickets go on sale Wednesday, 22nd August at 10.00am from Ticketmaster and outlets Nationwide.

Singer/songwriter Fogarty and his band borrow something from every genre from krautrock to traditional balladry and everything in between, mixing conventional instrumentation with found sounds and live electronics, all fronted by Fogarty’s plaintive vocal and songwriting.  His latest album ‘The Curious Hand’ has been released on Domino Records.

Co-produced with Leo Abrahams (Brian Eno, Wild Beasts), has received rave reviews across the board with the Guardian awarding it 5/5 saying the record ‘constantly unwinds and uncoils, taking us on magical journeys through fable and modern life and back again, often in the same song’ *****. The Irish Times, The Observer, Q Magazine and Mojo all awarded it 4 stars.

Since releasing his first album in 2012 on legendary Scottish label Fence Records (King Creosote, James Yorkston), Fogarty’s profile has risen steadily.  His songs have featured extensively on both BBC Radio 3 and 6Music while earlier this year he performed a live session for Mark Radcliffe on his BBC Radio 2 Folk Show.

On the live front, 2018 has seen Fogarty and his band perform in the Main hall of The Barbican, tour the UK with This Is The Kit and play headline shows at Kilkenny’s Rhythm & Roots Festival, Galway Arts Festival and Belfast’s Cathedral Quarter Arts Festival.

In January he bought his band over to Holland for a series of shows at Eurosonic Festival while this summer he’s played on the main stage at Green Man Festival, Haldern Pop in Germany, Larmer Tree Festival and Deershed.  Closer to home, he’s been named as one of the first artists to perform at the next instalment of the legendary Other Voices in Ireland in September.

Having toured the UK on the release of The Curious Hand last October, he’s excited to present a mix of new and old material on this Autumn Tour.

‘The Curious Hand is that rare thing in folk: original, self-contained and unencumbered by the genre’ **** – Mojo Magazine

Liam Gallagher Is “One Of The Last Remaining Rockstars”- Dave Grohl