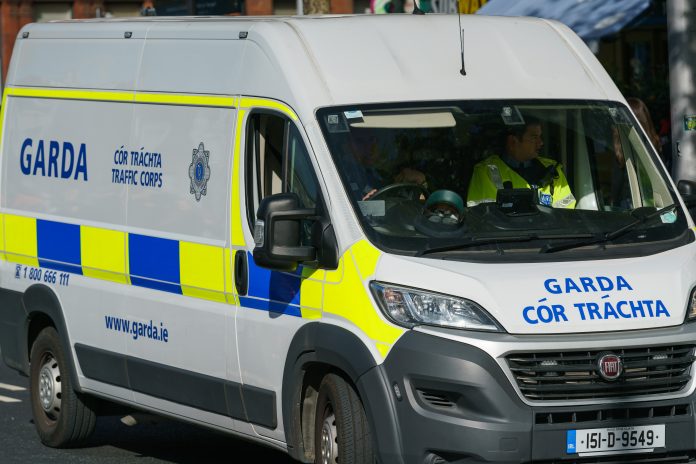 It’s emerged a second man was injured in the hit-and-run which killed Kevin Sheedy in Limerick.

A man in his early 20s was struck around the same time that the boxer was hit on the Hyde Road early yesterday morning.

Gardaí are continuing to question a man in his late teens and another in his late 20s on suspicion of murder.

The second victim has since been discharged from University Hospital Limerick with minor injuries.

Video: Dolphin Has Been Seen Swimming In The River Liffey!