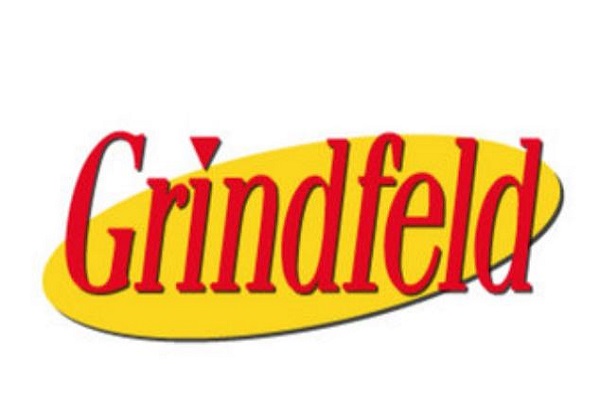 Members of Fallujah, Wretched, Rivers of Nihil, Alterbeast and more have gotten together to create arguably the most important musical offering since Genesis!

The bunch of grindcore metalheads have only gone and formed a Seinfeld inspired metal band entitled Grindfeld. The death rockers are about to drop an EP, aptly titled, 5 Songs About Nothing. Each track focuses on a specific episode from the series. You can check out to the lead single below.

In a press release via Loudwire the band have made their intentions clear,

“After what seems like a lifetime of repeat viewings, re-runs and falling asleep to the same laugh track over and over again, Ex and current members of Wretched, Alterbeast, The Kennedy Veil and Rivers of Nihil decided there was more to this simple show about “Nothing”.

Making light of the mundane drudgery of average daily life is simply a thin veil laid over the nihilistic truths put forth by Larry David and Jerry Seinfeld during the quintessential time in our collective generations upbringing.

Born out of a mutual love of Death Metal, comical observations, coffee and Hardcore, Grindfeld is a project built on the existential dread hidden just under the surface of daily life.

Not for fans of: Kenny Bania, Nazis.

Each song is a synopsis of an episode, highlighting sitcom televisions’ zenith of quality.”