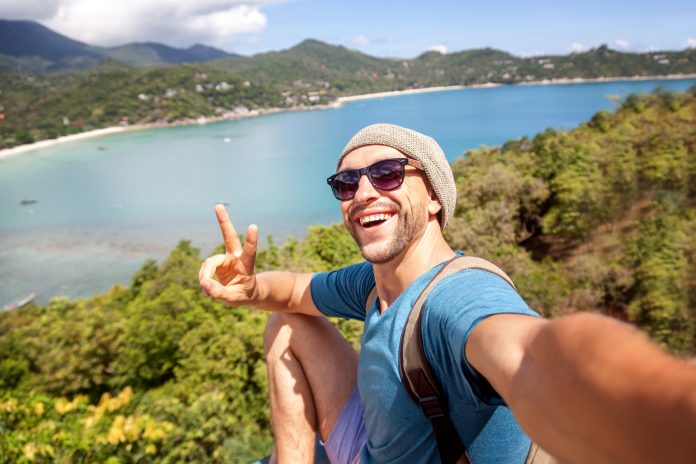 259 people died trying to take the perfect picture, compared to 50 shark attack fatalities, between 2011 and 2017.

New research carried out by India’s Journal of Family Medicine and Primary Care, has found that while women take more selfies, young men are more likely to take risks to get the perfect picture.

The average age of the victim was just under 23 years old.

Drowning, transport, and falls are the most common cause of the deaths.

The highest number of incidents and selfie-deaths has been reported in India, where the situation is so bad they’ve actually set up ‘no selfie zones’ around cities.