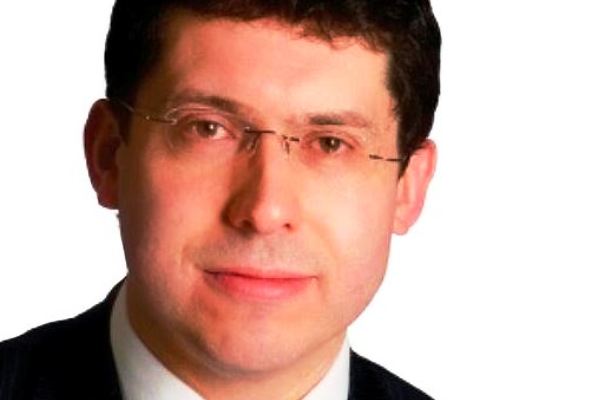 A senator raised anti-trans arguments in the Seanad today, similar to the ones favoured by the far-right.

He also asked if there are merits in conversion therapy.

One of Seanad Eireann’s more outspoken members reckons that people should have the option to use conversion therapy unless it is proved to be harmful.

It has been widely dismissed and criticised by politicians and the LGBT community.

Senator Ronan Mullen said it was “an area where many people fear to wade” but “the highest value comes from what people want, provided it does not do harm”.

“I do not know enough about it at this stage but if it can be demonstrated that this is harmful to people, there is a very good case to make it unlawful.

“If it cannot be shown to be harmful to people, we are back into the realm of individual choice.”

“It is a vile practice designed to suppress, change or eliminate a person’s sexual orientation, gender identity or gender expression.

“The practice has been condemned and discredited by the UN Committee Against Torture, European Parliament and Irish Council of Psychotherapy,” he said.

Armed Gardai Carry Out Raid In Dublin After Arrests In Wexford