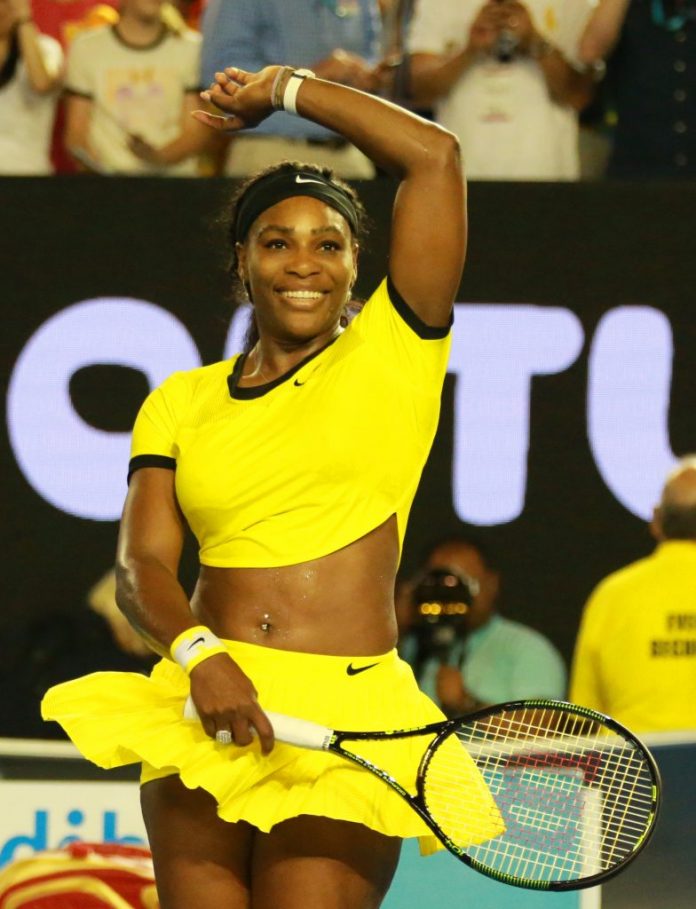 The 23-time grand slam winner wrote an article for CNN saying a lung condition caused several complications – and she ended up having to spend six weeks in bed recovering.

After pulling out of the Australian Open in Melbourne at the start of 2018, she returned to the sport alongside her sister, Venus, in America’s Fed Cup win over the Netherlands earlier this month.